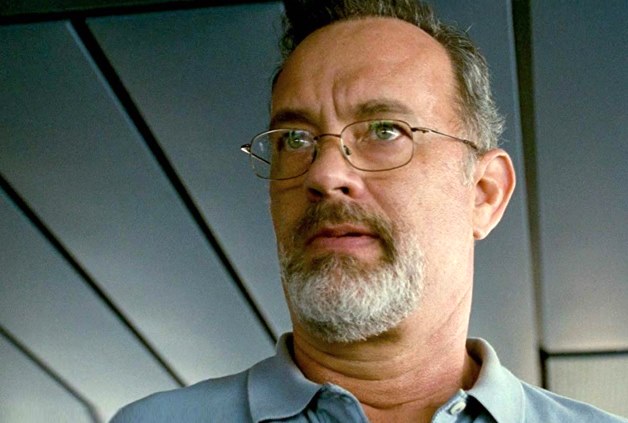 Academy Award-winning actor, Tom Hanks has been accused of being nice in a series of recent allegations by multiple women. Hanks has chosen to remain silent on all accusations while his lawyers have issued statements about these women’s stories might as well be fabricated lies.

Then-teenaged actress Hanna Hall came forward to detail one instance when in 1994 during the production of Forrest Gump Hanks opened a door and let her go through first while he smiled and might have even touched her shoulder. The actress was only 10 years old at the time and she remained silent until this day not being able to talk about the event.

This wasn’t the first case

Hall is just the latest actress to tell her shocking story coming just days after Sally Field recounted the time Hanks secretly broke into her dressing room with 10 other actors. They were hiding and waiting for her to arrive with the lights turned off to surprise her for her birthday. They sang and even danced without the preliminary consent of the subject and they have even brought cream pie.

“I kept screaming Nooo please stop, you’re too nice, but they wouldn’t stop.”

All actors who were involved in the conspiracy have confirmed that the plot was planned and organized by Hanks, they were just following his orders.

Tom Hanks immediately left the country when the stories came to light. The actor’s lawyer told PCS the allegations were “absolutely false” and “plainly bizarre” and said that his client is unvailable at the moment due to a humanitarian mission in Syria. He hopes that the cases can be settled out of court.

We’ll have to pay for this Facebook feature – You use it every day!

An average person eats 5 bathtubs of pudding in their lifetime