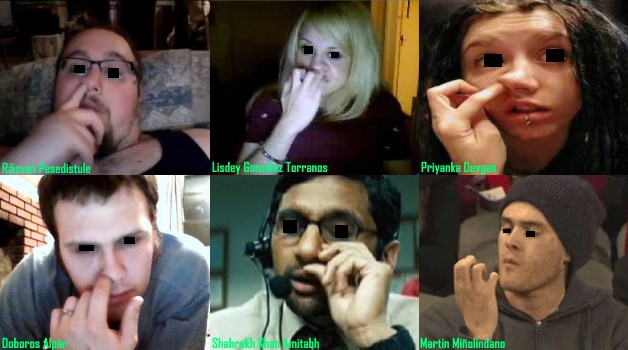 The latest study published by the FBI confirms that people spent less time picking their nose compared to the previous year. To protect their privacy, the FBI blurred out the eyes of their test subjects in their database which contains more than 6 billion individuals. Everybody who has ever held a smartphone with a front-facing camera, used a webcam, walked by a CCTV camera or went close to a WiFi hotspot has been introduced into and is tracked by the system.

The FBI used the collected data to make detailed statistics based on age, gender, demographics, political affiliation and other sociopolitical factors. 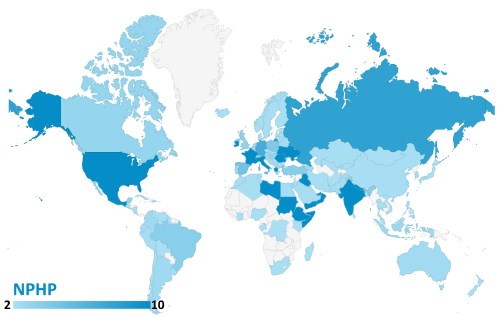 Looking for an explanation

The 1% difference might seem to be little but it still means that the rate of non-nose-picking population increased by an alarming 33% in just one year! Being afraid of further fluctuations, scientists are eagerly looking for the cause of this drastic change.

A possible cause is suspected to be global warming, mass migration or Donald Trump.

The results are very accurate but there might be a +/- 0.01% deflection because some people don’t use or tape their webcams refusing us to analyze their behaviour for scientific purposes.
– Dr Dénes Ferenc, FBI dept. otolaryngologists

New data and privacy protection regulations put the inhabitants of the European Union in a very difficult situation. The FBI is now required to ask the consent of their subjects to record each individual nose picking, similar to Cookie warnings.

Nowadays I can’t even fart without triggering a popup while browsing the net. I don’t fart or pick my nose BTW! I hate these privacy regulations!
– Răzvan Pesedistule

Detailed statistics about global farting habits to be published soon.

The controversial winner of the yearly WWWEEEBBB Design Awards