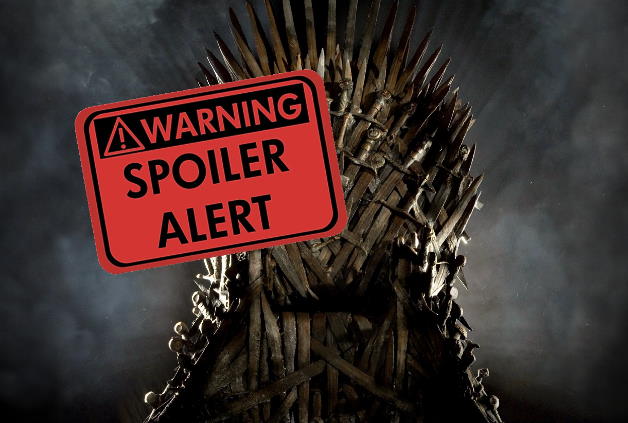 History seems to be repeating itself. Despite all the efforts HBO went through to protect Game of Thrones from leaking the entire final season is now available for download at ruwix.com

I’ve just finished watching the 8th season and I made this list with the most surprising events.

Stop reading if you’d rather watch the episodes yourself.