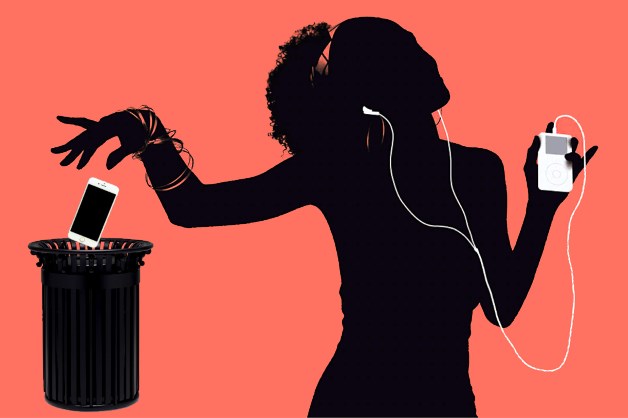 Apple admitted that older iPhone models were deliberately slowed down through software updates to force the users to purchase the newest models. This act is also known as planned obsolescence that in industrial design and economics is a policy of planning or designing a product with an artificially limited useful life, so it will become outdated (unfashionable or no longer functional) after a certain period of time.

This is nothing new. It’s been happening for years and apparently all leading tech companies do the same trick to generate a bigger profit.

Every time a new iPhone or any other gadget is announced Apple “releases” new software and makes your life miserable if you don’t upgrade, even if you were previously satisfied with the performance of the device. This way the hyped gadgets that are addvertised to be cutting-edge technology become unusable with the release of the next generation.

The American multinational technology company admitted the obvious and explained that they reduced the speed of older devices to save their battery life.

Instead of allowing our customers to replace old batteries and other parts, we just slow down the phones to force them to buy the latest model. I can’t tell why stupid people still trust our company but as long as it works we’ll keep doing this.

We are aware that people know about the planned obsolescence but they still buy our products. We don’t care about customer feedbacks at all. We have a Facebook page with no posts. We have YouTube channel but the comments are disabled below the videos. We have a Twitter account but no tweets. Let the message be clear: We don’t want to hear you whining and we don’t care! You’ll buy our products anyway. LOL!

An average person eats 5 bathtubs of pudding in their lifetime